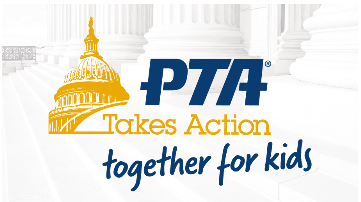 Parent Advocate Liz Nord shared her support for HB 1226, a bill that would authorize simple majority for bonds if Washington state voters approved a constitutional amendment in the next general election. Quite a discussion was had regarding the concept that HJR 4200 could run prior to the policy bill. Listen here.  Unfortunately, the bill failed to pass out of the committee by the Monday fiscal cutoff, but not without a vigorous argument by House Education Chair Sharon Tomiko Santos. TVW ended the hearing early, so her remarks are not available as a clip.